The question is, do you really have to suppress your appetite after six just to avoid weight gain?

There’s a lot of conflicting advice out there with some nutritionists suggesting having a full meal during the day and a lighter meal at night. Not just that, a lot even advice to avoid certain foods after a certain time, because it will just add an inch or two to your waistline.

However, there are some who suggest that it doesn’t matter what time you eat, it’s the total calories being consumed and the amount you burn.

So what exactly is the real deal?

Does Eating At Night Cause Weight Gain? 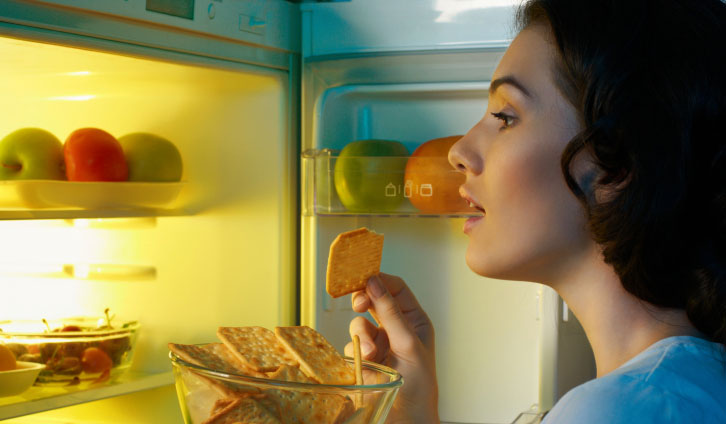 The Relation Of Extra Calories To Late Night Eating

In order to determine if late-night eating could actually lead to weight gain, it’s important to figure out if midnight snacks actually add extra calories to already full-day of eating.

If this was the case, then it only implies that the cause of weight gain is the additional calories consumed, not the time of day when it was consumed.

Though, one study discovered that those who love eating late at night tend to eat more calories over the course of the day. This phenomenon is described as a symptom, and not just a cause of meal timing.

What the researchers found is that free-living people who ate more during the day felt less craving once the evening strikes. On the other hand, those who eat less in the morning feel the urge of binging late at night just to appease their hunger or satisfy their cravings.

That being said, even though the total calories play a vital role between nighttime eating and weight gain, it seems like meal timing is very important as well.

Even though some studies and experiments arrive at a conclusion that there’s a relationship between nighttime eating and weight gain, these results were often based on what people eat at night, rather than the time when they actually had the meal.

In an experiment conducted in 2009, where a mouse was fed the same amount of calories during the day and night, it was discovered that the mouse gained more weight during the day, rather than at night– when they were most active.

Although these findings need more investigation, it has been suggested that the circadian rhythm on hormone release may be the reason why eating at night causes weight gain.

On the other hand, the US Department of Agriculture suggests that it doesn’t matter when you eat, but what and how much you eat. This will determine if you’ll gain weight or not.

Studies show that the appetite-regulating hormone, ghrelin is better controlled during the day, making it easier to prevent binging during the day unlike at night. This only means that the body’s ability to feel full during the morning is stronger, that’s why you stop eating sooner than what you originally expected.

Generally, the most important aspect when it comes to weight loss is balancing the number of calories consumed versus the calories burned.

This holds true, especially for those who exercise or work late hours. These people actually need to eat after 8 pm, because this is when they’re most active. 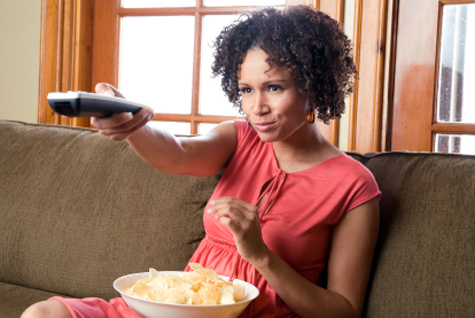 One of the reasons why those people who tend to eat at night experience weight gain is because they consume more calories as they “mindlessly eat” while sitting in front of the computer or television. Usually, you’ll start eating around supper and continue to munch until you’re ready to go to bed.

If you’re guilty of doing this, let me tell you something. You’re not really hungry at all, the reason why you’re eating is because of stress, boredom, out of habit, or fatigue.

What’s worse is that making food choices during this time can also result in more calorie intake.

How will you even burn that if you wouldn’t move anymore, but sleep for several hours?

If you’re trying to lose weight, it’s advisable to stop eating at least two hours before going to bed. If you feel hungry, just snack on something light, such as fruits, vegetables, or anything low in fat and calories.

Your metabolism is slowing down, that’s why you really need to be cautious during this time.

How To Avoid Eating Late Nights

Despite the fact that it doesn’t really matter how late you eat, just as long as the calories you consume are what your body needs, it’s still important to note that eating late affects the body in a different way as compared to eating a heavy meal during the day.

For one, the calories consumed at night aren’t usually processed as efficiently as it is during the day because the body isn’t as active anymore.

Think about it. Unless you’re doing a graveyard shift, obviously, your activities wind down as the sunsets. Likewise, eating a huge meal late at night can also make you feel tired in the morning.

Lastly, stay away from meat and other food items that are hard to digest. If you can’t resist the urge of eating a midnight snack, opt for something light, such as fruits and veggies.

Ready To Take Your Health And Fitness To The Next Level?

Join Our FREE – 30 Days Transformation Challenge And Lose 5 Pounds In Your First 5 Days And Up To 21 Pounds In 30 Days.

This site uses Akismet to reduce spam. Learn how your comment data is processed. 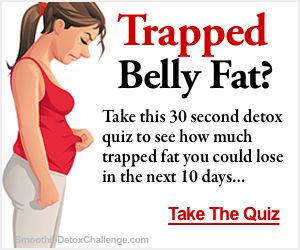 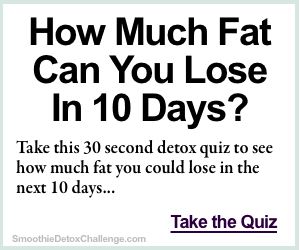